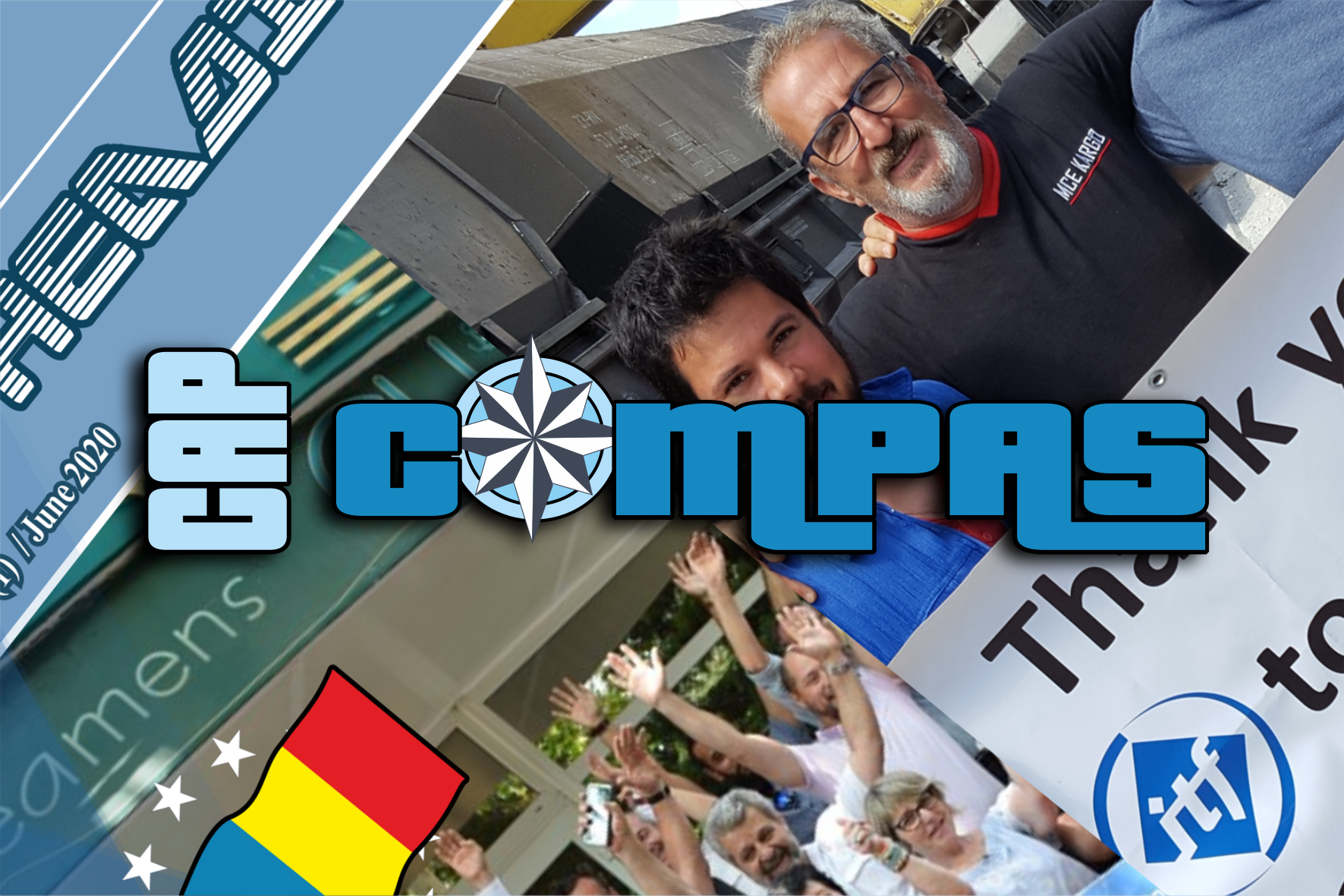 gCaptain | 11 May 2021Mercy Ships announced this week that the world’s largest civilian hospital ship Global Mercy has now completed deep water sea trials, one of the final milestones before departing for service in sub-Saharan Africa. … 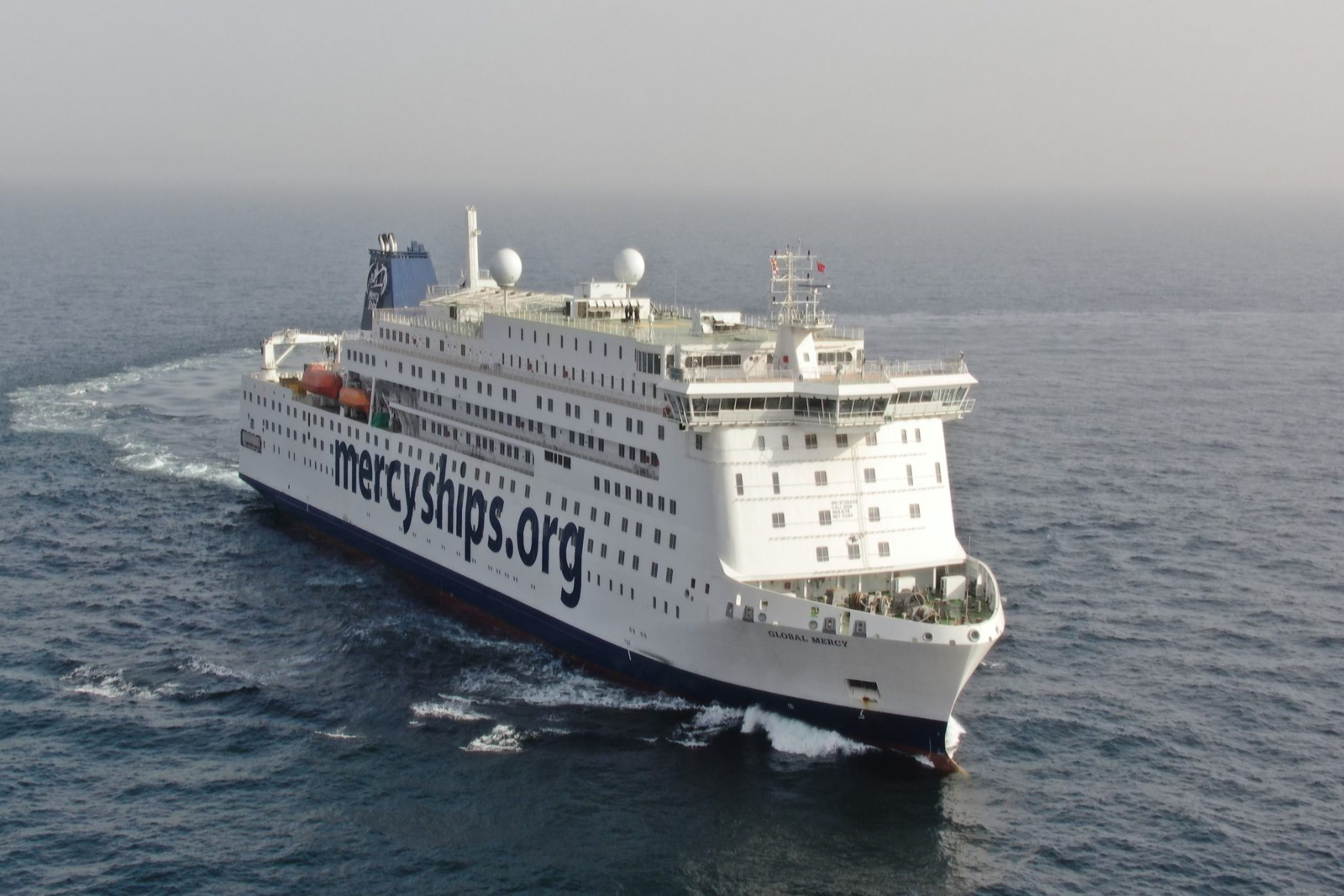 “These deep-water trials represent a critical checklist before delivery of our new hospital ship,” stated Jim Paterson, Marine Executive Consultant for Mercy Ships. “Trials test operational aspects by putting the vessel through paces for an extended period at sea. I am pleased to say that the Global Mercy successfully passed every test. We are then left with some finishing touches in the interior, particularly the hospital area before we take delivery.”

Mercy Ships uses hospital ships to deliver free, world-class healthcare services, capacity building, and sustainable development to those with little access in the developing world. Founded in 1978 by Don and Deyon Stephens, Mercy Ships has worked in more than 55 developing countries, providing medical services valued at more than $1.7 billion and directly benefitting more than 2.8 million people.

Rob Corley, Mercy Ship’s Chief Operations Officer, told gCaptain the ship will make its maiden voyage to Belgium as a guest of the Port of Antwerp. While docked, the Global Mercy will complete several months of final outfitting and crewing. This includes installation of medical equipment and IT systems as well as stocking the vessel with supplies through the Mercy Ships European Distribution Center in the Netherlands. The visit to Europe will culminate in a final send-off from Rotterdam for the ship’s first voyage to Africa.

Mercy Ships also plans to hold an Africa commissioning event for the arrival of the Global Mercy in Dakar in early 2022, at the start of the ship’s first field service in Senegal.

The purpose-designed hospital decks represent the unique heart of the ship, consisting of six operating theatres and hospital wards for 200 patients, laboratory, general outpatient, ophthalmology and dental clinics. The ship has space for up to 950 persons in port including 641 crew, comprised of volunteers from around the globe. The Global Mercy is especially equipped with first-class training facilities to allow Mercy Ships to contribute to the sustainable support of essential surgical and related skills for local healthcare professionals when docked.
Mercy Ships expects to more than double the charity’s current impact with both life-changing surgeries and training of healthcare professions during the anticipated 50-year lifespan of the vessel.

The Global Mercy represents an international collaboration. With an overall length of 174-meters, a beam of 28.6 meters, with a Gross Tonnage of 37,000, the ship is a tailored Passenger Ship-class vessel. As the first of its kind, the ship has undergone construction at Tianjin Xingang Shipyard, with project management by Stena RoRo AB of Gothenburg, Sweden, and construction design by Deltamarin of Finland. The French ship brokerage company Barry Rogliano Salles (BRS) was instrumental in helping negotiate the contract.

The ship is powered by four Wärtsilä 32 engines, has a design draft of 6.15 meters, and a service speed of 12 knots.

The new ship is classed by Lloyd’s Register and the Global Mercy is flagged by Malta for service in Africa.

As the world’s largest purpose-built civilian hospital ship, the Global Mercy has received wide attention from all over the world from the very beginning of its construction in 2015. The Global Mercy will join the current Mercy Ship, Africa Mercy in service to sub-Saharan and Central Africa.